EEMF03: Rinoceronte azul is the third installment in a series of multichannel pieces in which I explore and perform the electromagnetic field activity (EMF) of the buildings where the pieces are presented. This piece was written for ICE Ensemble to be performed at Abrons Art Center.
As I listen to the structures themselves, conducting field recordings of the electromagnetic activity unique to every space, I involve my body in the data collection and the technology I use to translate the EM activity into audible material. These recordings are then spatialized in a multichannel system that reimagines the topology of the EM spectrum, including the highly regulated hierarchy of frequency allocations (radio stations among them) within it. Against this electronic backdrop, four performers follow a score written for invented instruments and repurposed devices designed for this performance, including two antennas that will render audible the energetic forces of the space at the moment of the performance. These instruments are part of my ongoing research into developing and building interfaces for sound expression that enable a new lexicon of gestures, meant to challenge expectations and prejudices around gendered bodies and instruments. 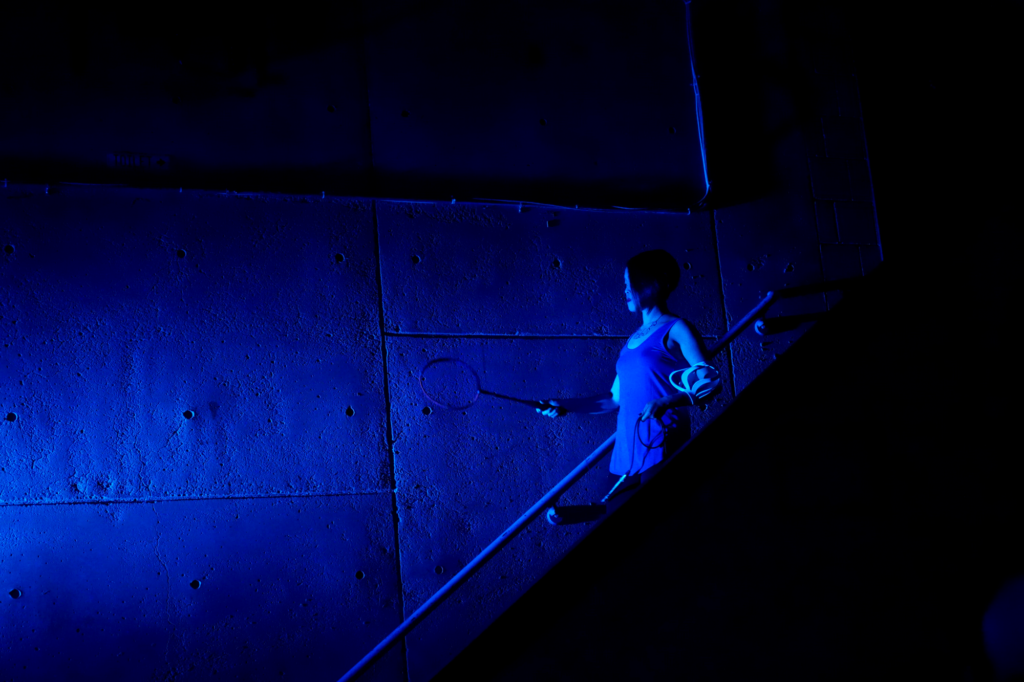 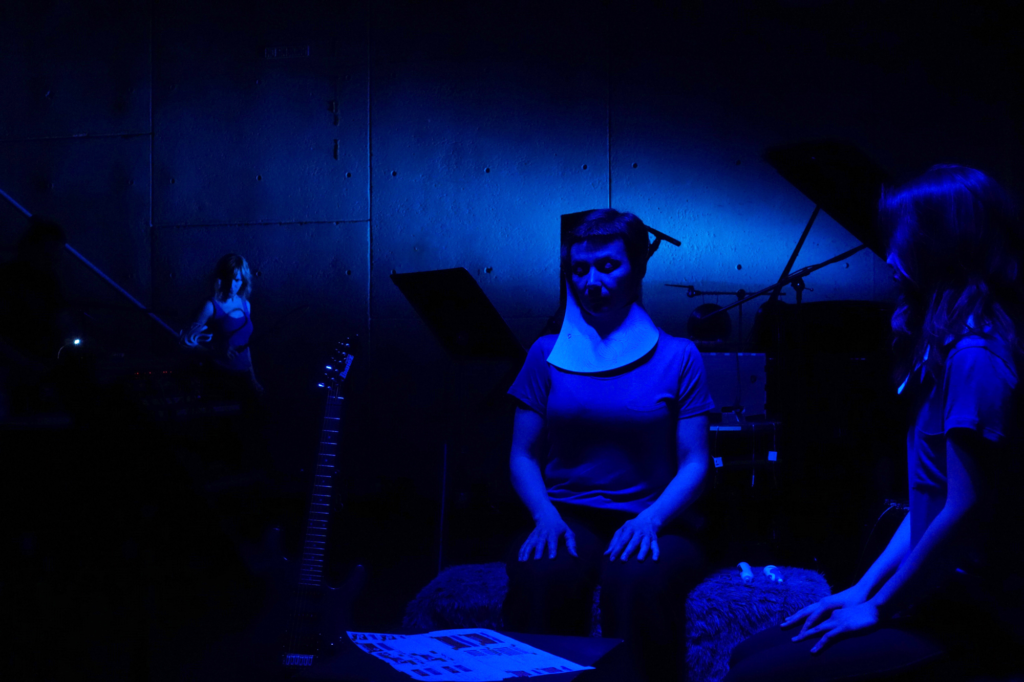 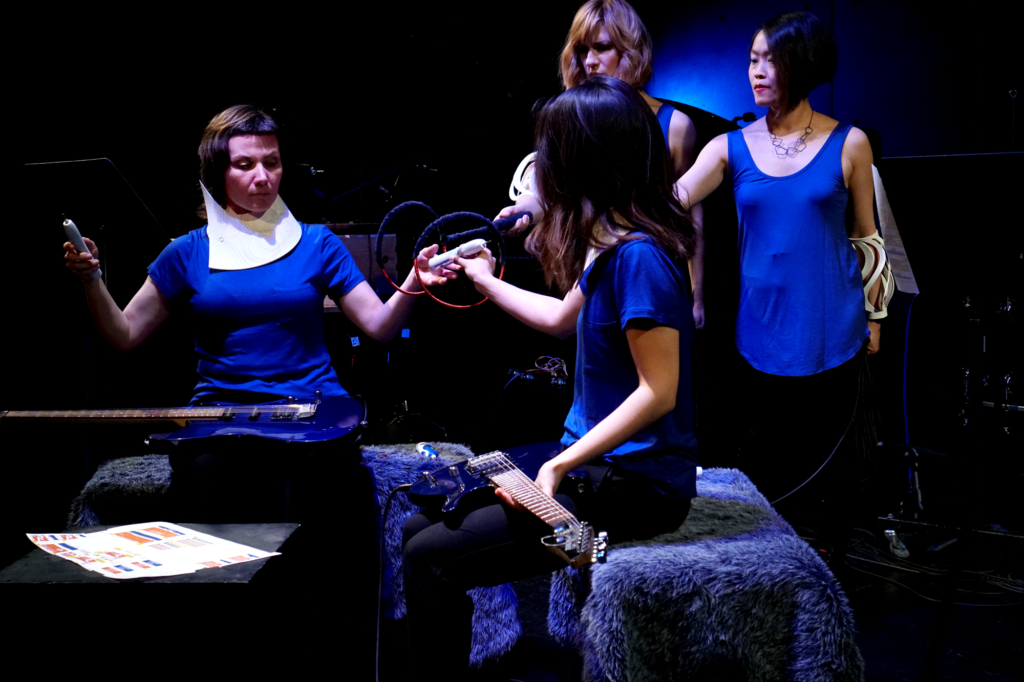 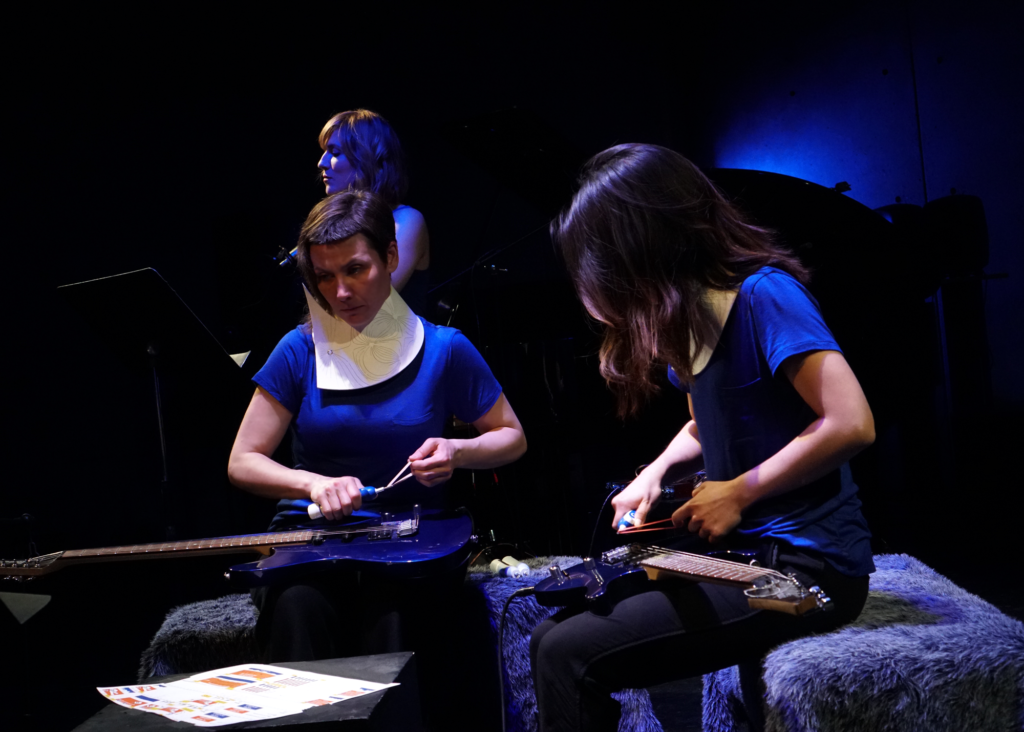 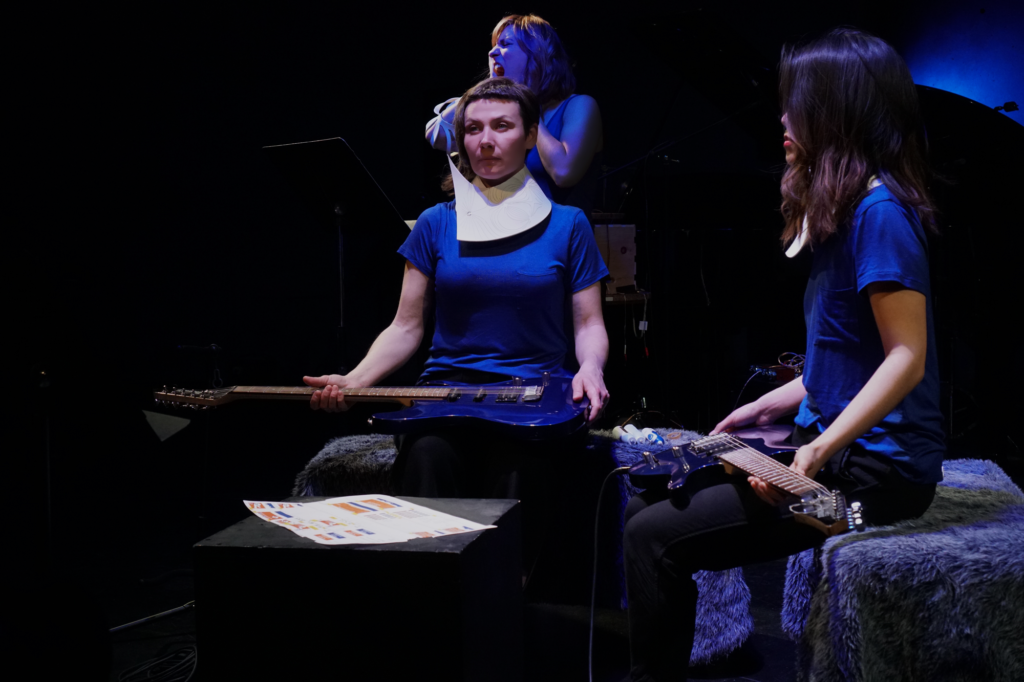 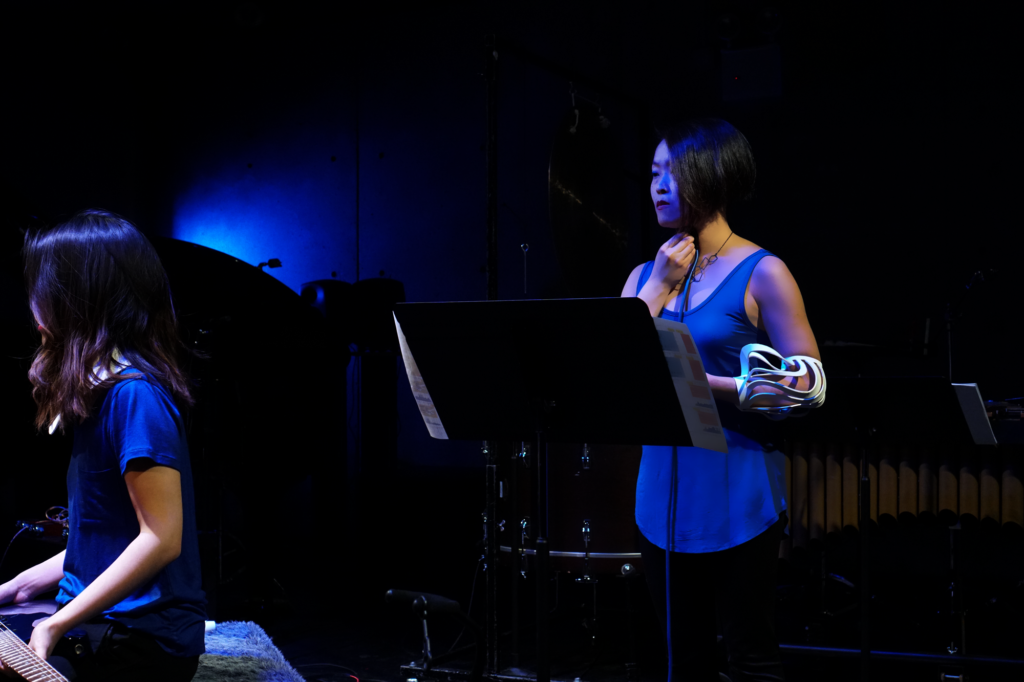 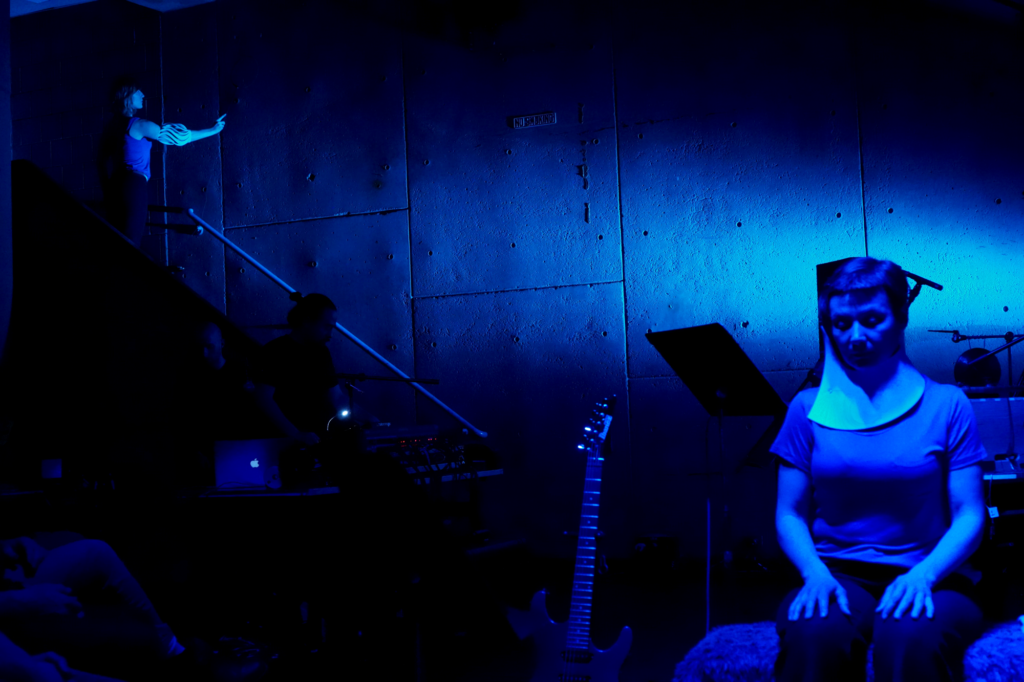