Participants in Ciudad Jardín are invited to explore a community garden at night by flashlight, as a grid of hidden light sensors monitor the fluctuating light conditions and send data in real time to trigger acoustic responses. The result is a spontaneous symphony that emerges out of communal interaction and collective curiosity.

It was presented again in October 2015 at Festival Propaganda in Barranquilla, Colombia.

The short documentary video by RAVA Films below includes excerpts from the NYC performance: 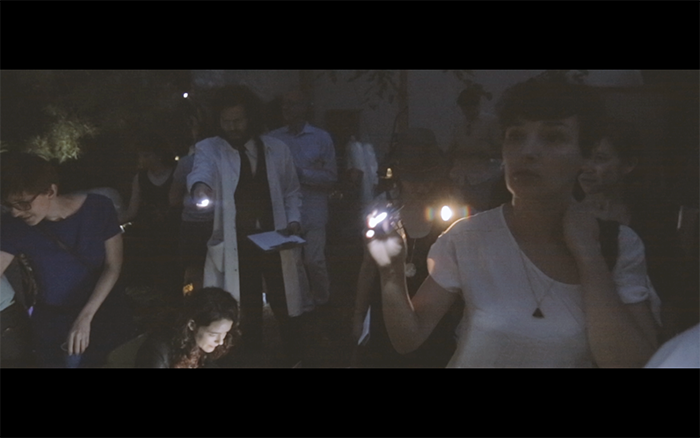 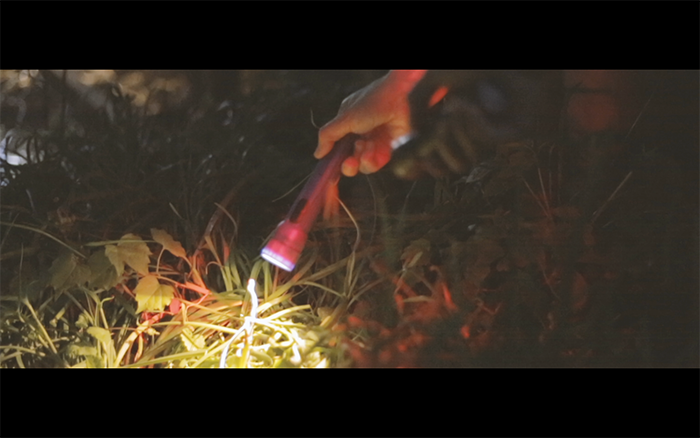 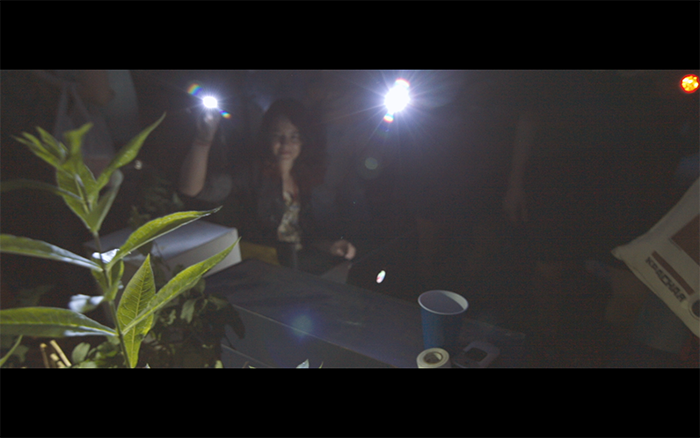 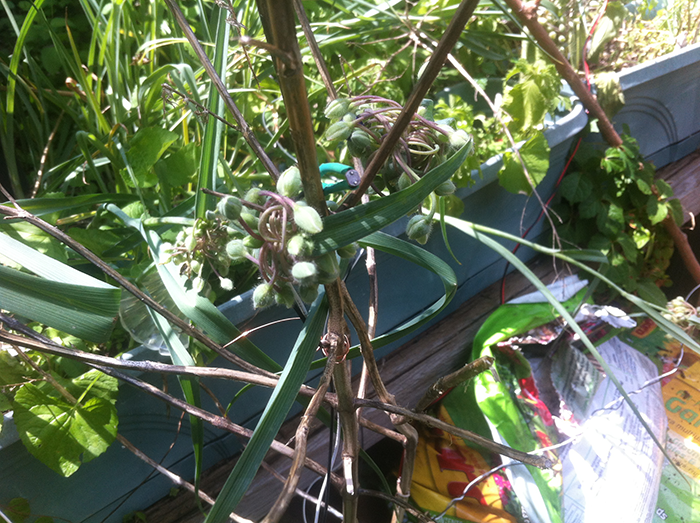 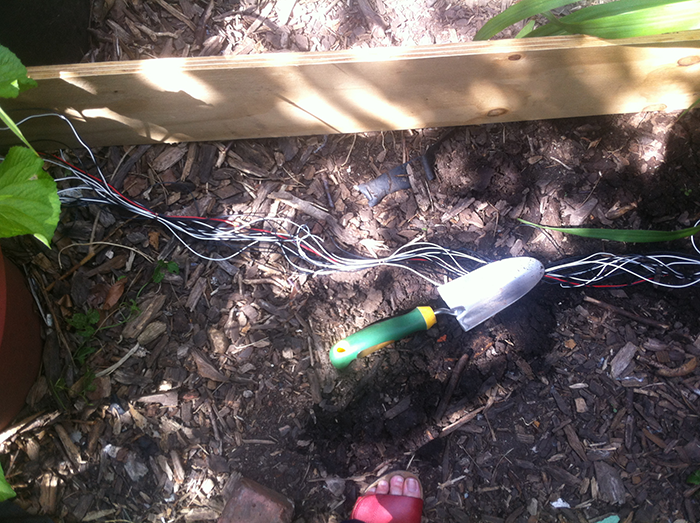