Burbuja is the alter ego as an Electronic Musician of Merche Blasco created in 2003.

Since its conception she participated & collaborated with various artists, establishing a strong relationship between different mediums of artistic expression & her own musical direction.  Her album debut, “burbuja” (station55 records) produced by Cristian Vogel was presented in Sonar 2007 and toured in different cities in Europe, USA and Canada. 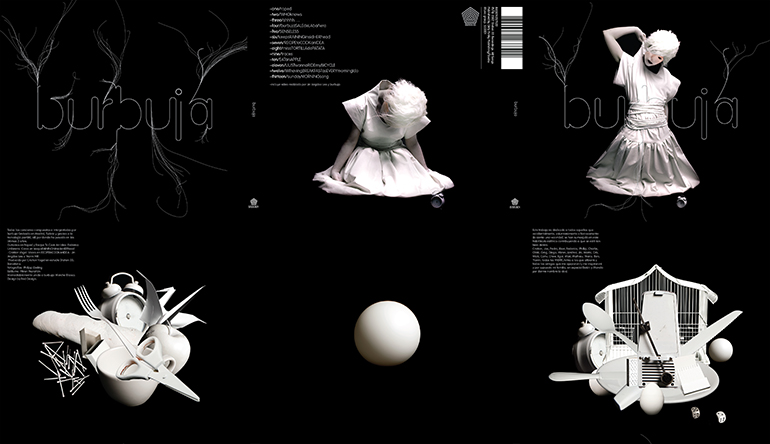 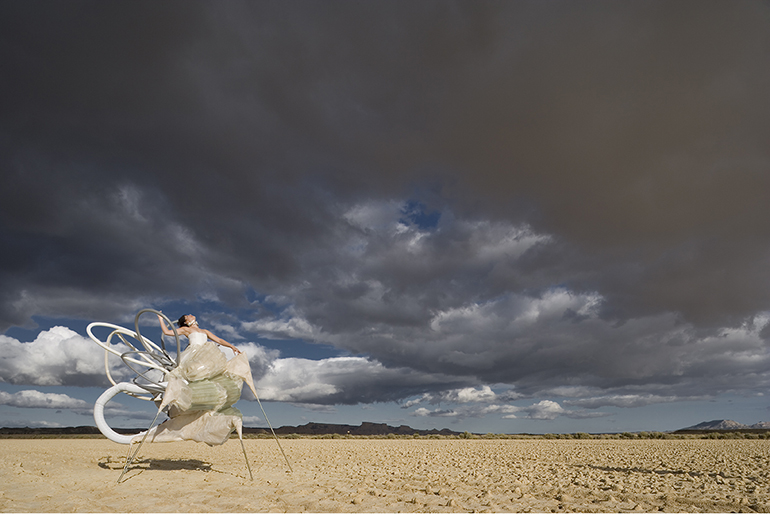 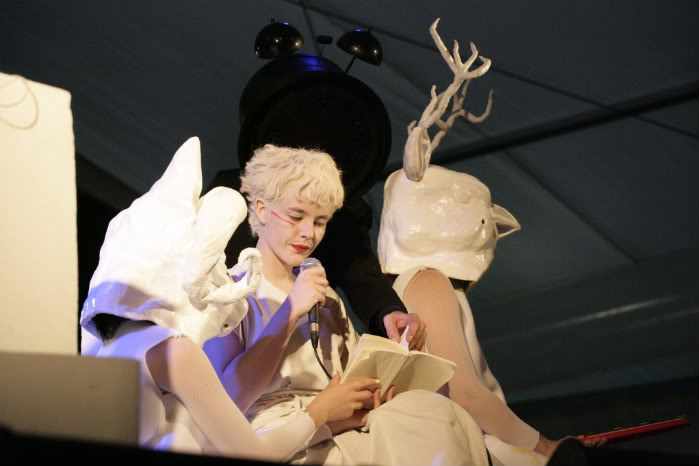 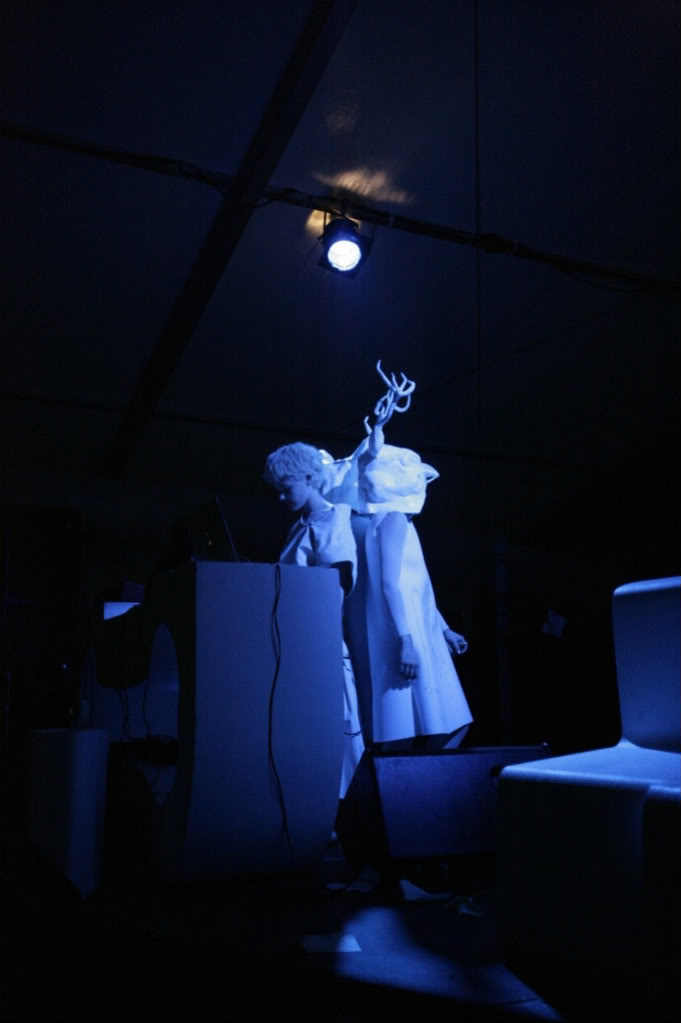 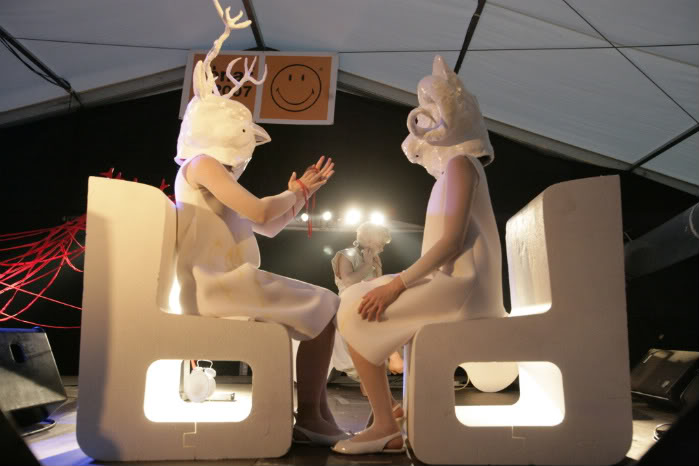 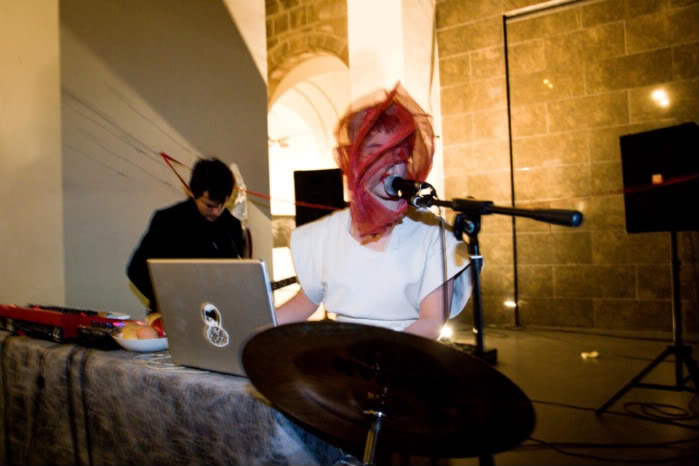 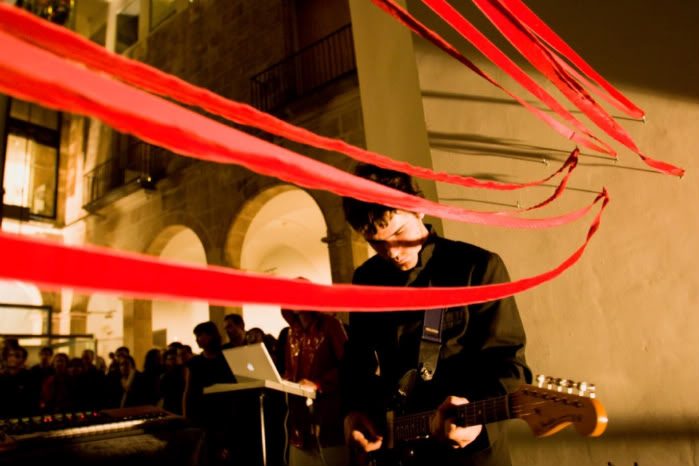 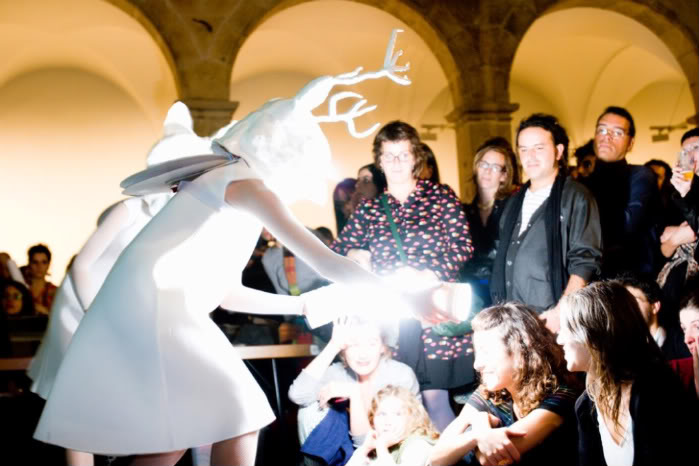 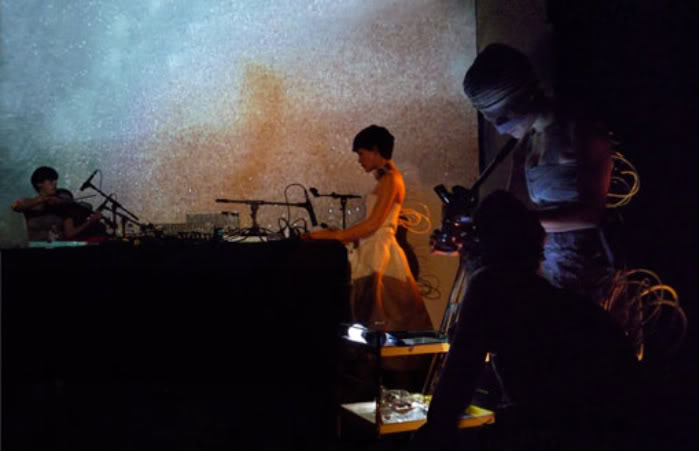 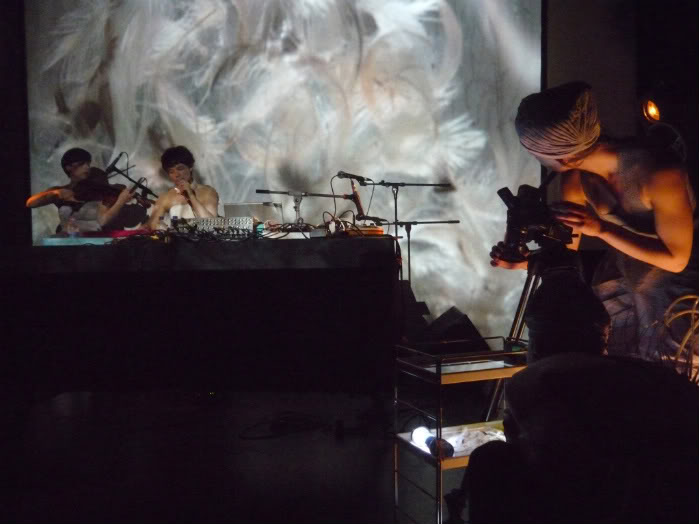 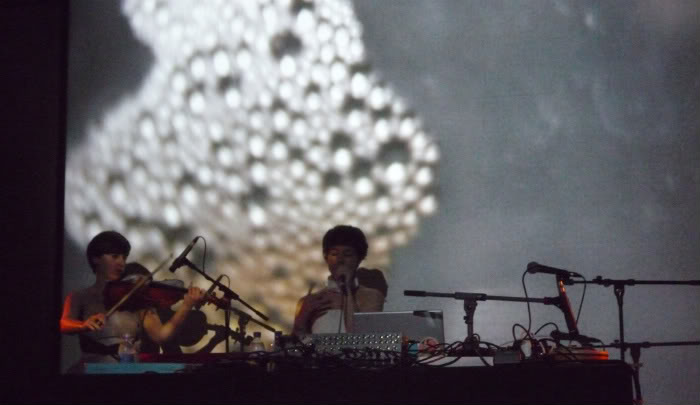 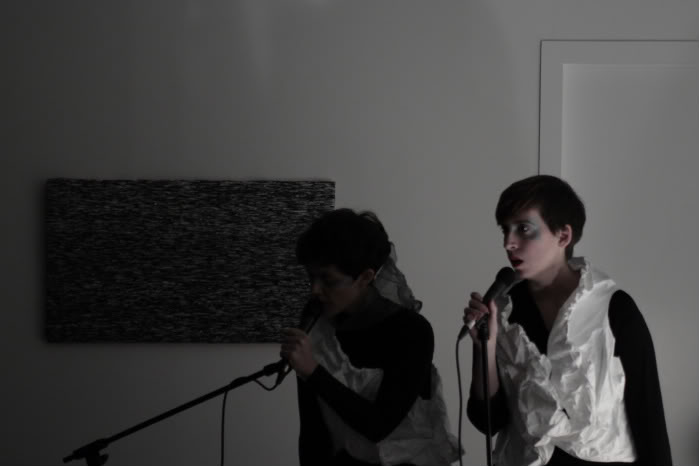 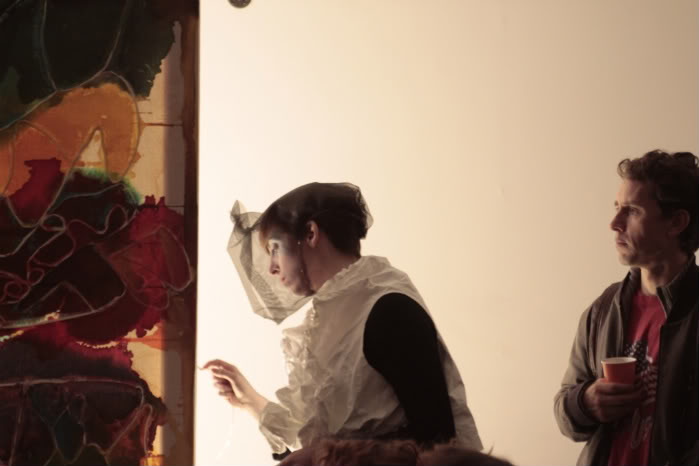 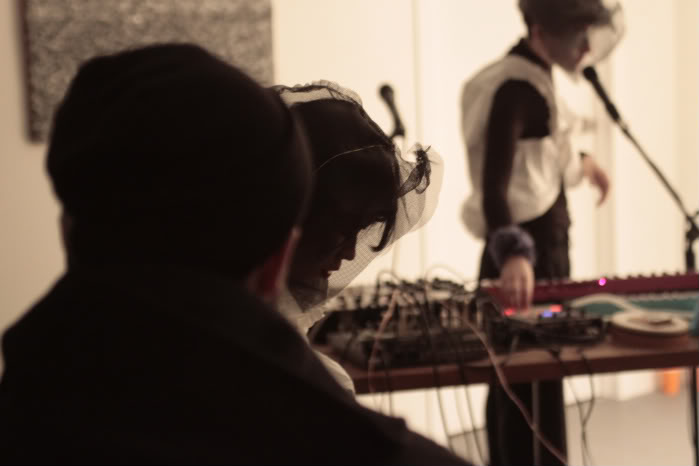 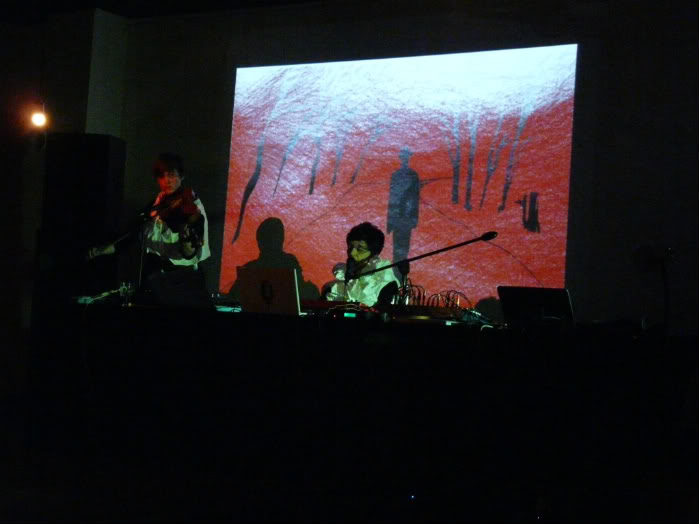 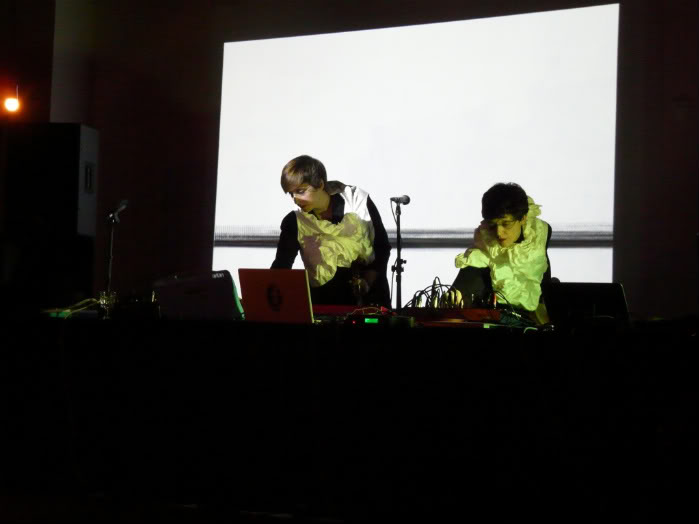