Generative sound system developed for the video installation “The weather has been nice” by Andrea Wolf.

The system uses postcards provided by the visual artist Andrea Wolf as a visual score, tracing their images and generating sounds in response to the varying color values of the pixels. The sounds generated are a mix of synthesized compositions and snippets of voices reading the content of the same postcards.

This is the piece that was generated using the system.

These are some of the postcards used as visual scores. The black lines mark various paths the system took as it generated compositions pixel by pixel. 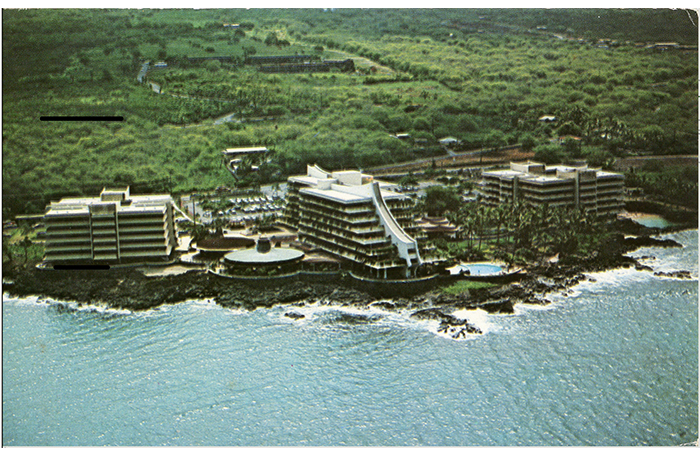 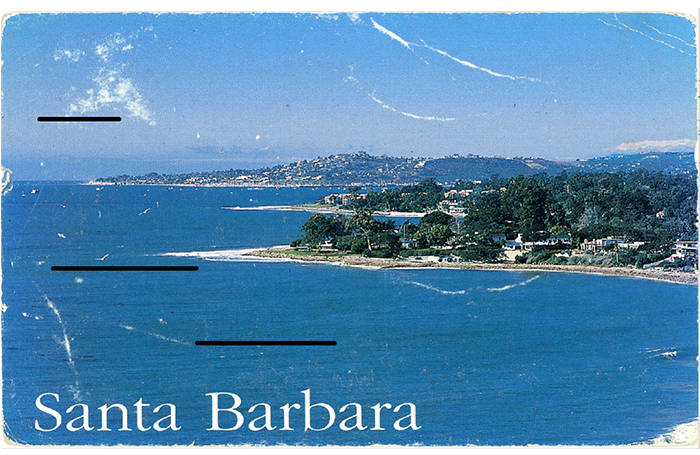 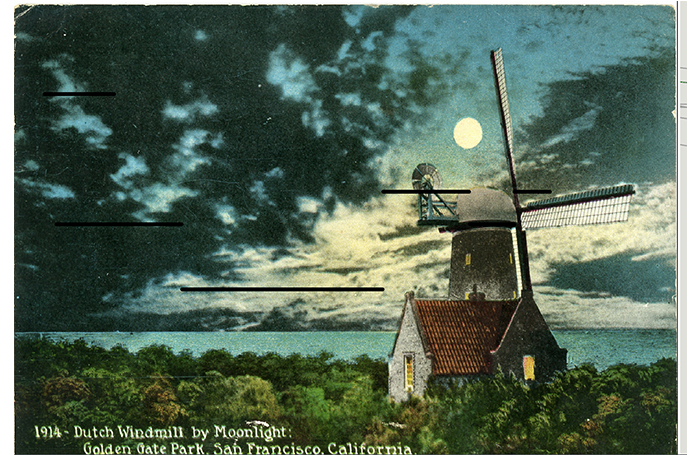 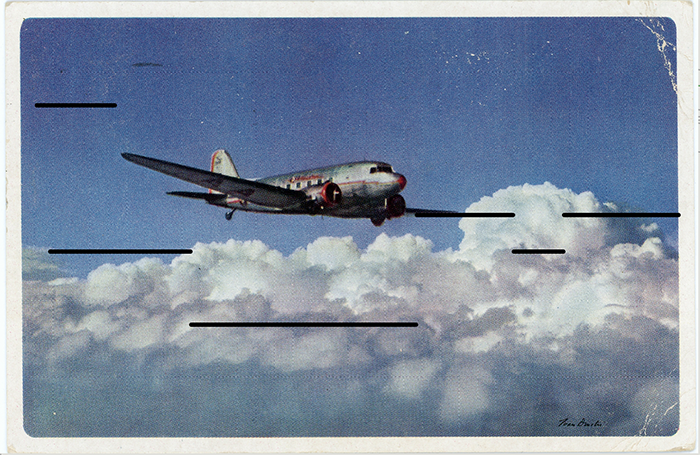